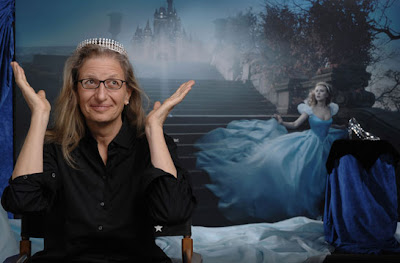 Famed "fashion" photog, Annie Leibovitz is in some serious shit. Having leveraged basically her entire career for a $24 million loan she is unable to pay, Annie is facing foreclosure from her creditor, Art Capital Group if she is unable to pay back the money by...today!

Leibovitz has taken some of the most iconic pictures of the past few decades, even if her recent work for Vogue and Vanity Fair have left us occasionally uninspired. I smell a montage coming on! 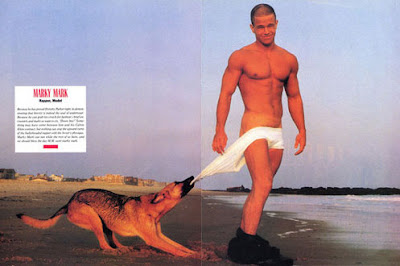 Oh, Marky Mark. Who knew while he was dropping his pants in the early 90s that an illustrious career, including an Oscar nomination, was in his muscly-armed future?

And speaking of unexpected career turns... 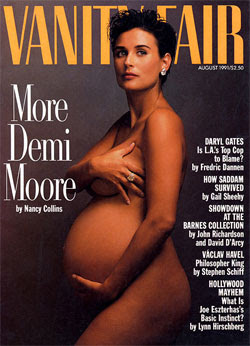 Of course there's this image which initially sparked controversy, only, like most controversial works, to be copied and parodied, to varying degrees of success, for ages.

Here's one of our faves featuring an ethereal La Kidman. 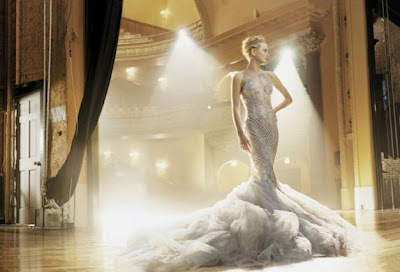 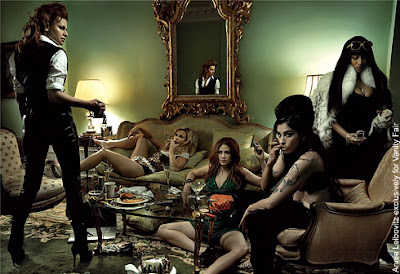 Another iconic cover, John and Yoko on the cover of Rolling Stone when it was still relevant, way back in 1981, before anyone reading this blog was even born...or so they claim. 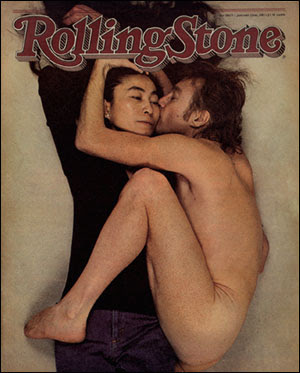 And finally something the girls at AnA can identify with... 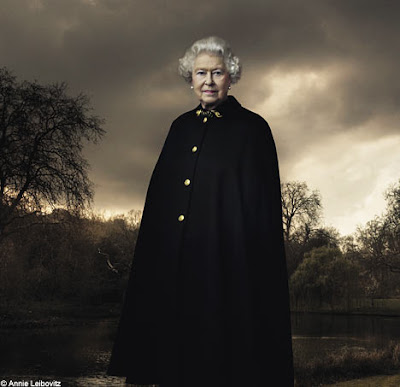