In Other News, the World's Not Flat...

Ricky Martin, that bastion of heterosexual bon-bon shaking and purveyor of la vida loca, has come out as a big ole manlover. I, for one, am shocked. SHOCKED. Let's take a stomp down memory runway and see how we ended up here, shall we? There she is. Queer it all began. Though only a young Latina, Ricky was already well on her way to fag superstardom, popping out of that background in that bright yellow T. 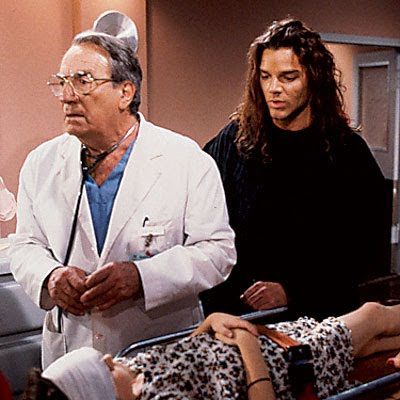 Fame, as well as these flowing locks, soon followed via gurney onto General Hospital. 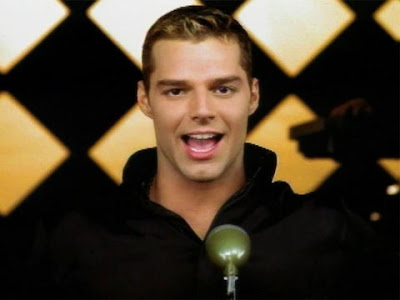 Flash forward to her big breakthrough, leading the Latin Explosion. And like everyone else from said explosion, his career was lost somewhere in the resulting rubble. 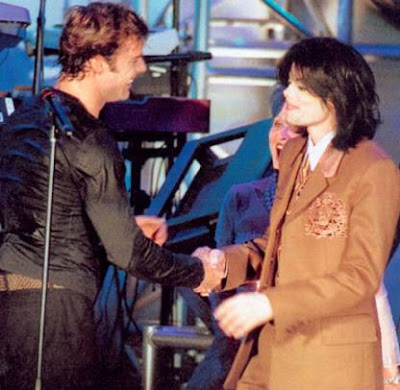 From one queen to another. 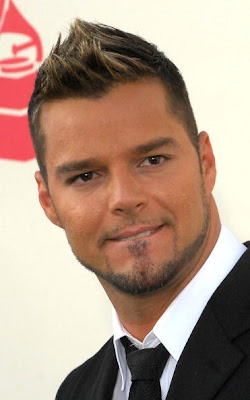 La Martin soon began to pair his gay face with gay hair and gay beard, of the non-Aniston variety. 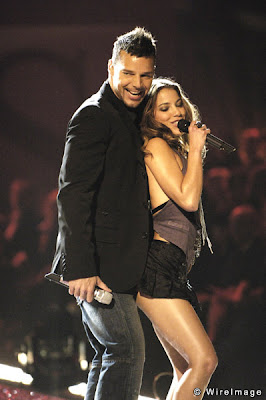 The look on his face says it all: "Who am I fooling?" 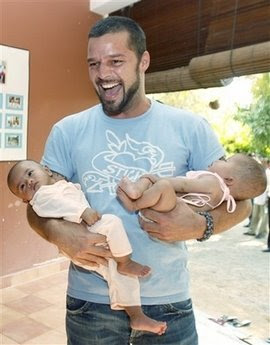 Then the inevitable happened and Ricky got knocked up. The final step for the gay of a certain age who wants to stop having sex in public bathrooms and (re-)create the family from which they were insensitively excluded. 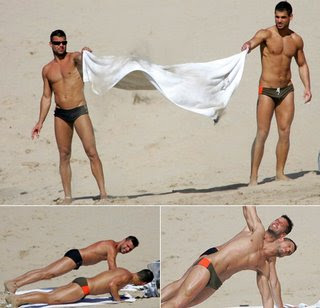 Then this happened. Nothing out of the ordinary. Just two heterosexual friends...who look like that...doing yoga on the beach...in speedos...yeah, the closet door pretty much fell off the hinges at this point.

Congrats, Lady Martin! It's about time. Good for you for taking that important (though rather unnecessary) stilettoed-step.
| More
Posted by Ms. Ross at 5:44 PM