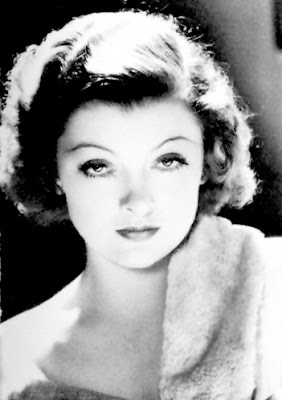 Myrna Loy
The Thin Man, 1934
Costumes by Dolly Tree
There's something magnetic about Myrna Loy's beauty and something completely modern and accessible. No other film showcased this like the first Thin Man, which spawned a successful series, six films in total. Her Nora Charles is the perfect counterpart to William Powell's Nick Charles, whether hunting murderers or hosting dinner parties, at which a murderer was often present. Always chic, always stylish, always cool, Nora Charles is the most glamorous--not to mention affable-- girl Friday in cinema. And who wouldn't want these two on the case? 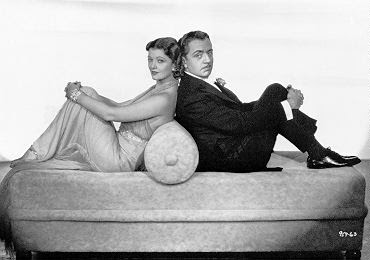 Even if they couldn't find whodunit, at least they'd look flawless while trying.
| More
Posted by arms.akimbo at 2:40 PM