LV & Madonna, How Exactly New is that Face?

By now I'm sure you've all heard that Her Madgesty, Madonna Louise, will be the new face of Louis Vuitton, another in a long line of celebrities that have been featured in the superbrand's campaigns. So can Madge measure up? Well, let's take a look at what she has to compete against. 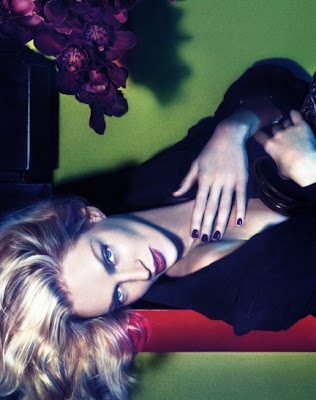 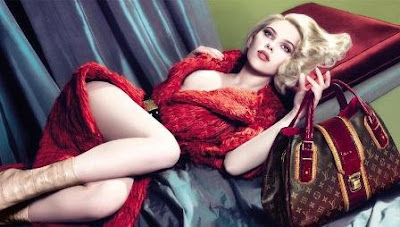 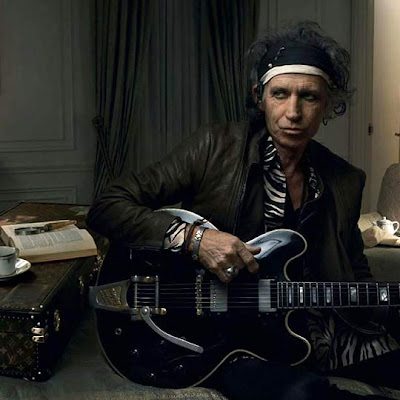 And the best of them all, La Lopez 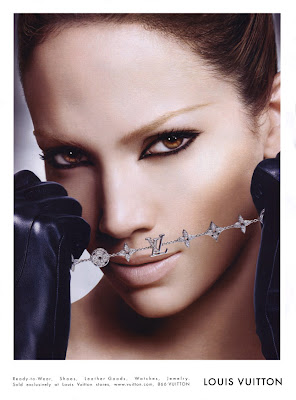 That's right, sit on that shoulder, and BAG! 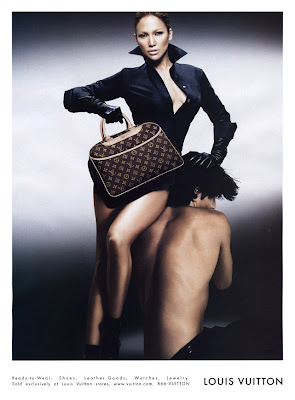 Arch your back, suck it in, claw claw CLAW! 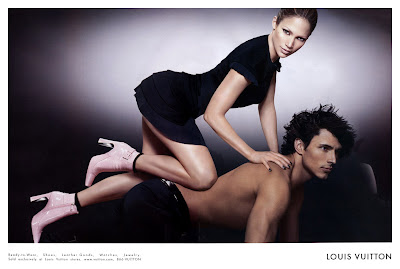 And we're gagging him, the bag's in your crotch, now do that sexy squint thing...

Leg up! 45 degree angle, sell the heel and the bag! 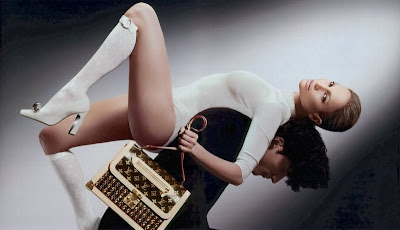 That's right, out of my way, I've got a fashion emergency, find your light! 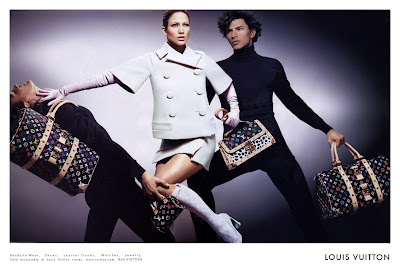 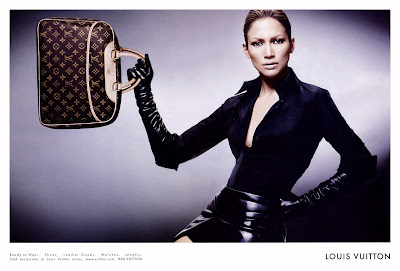 Vaguely androgynous, extend that neck, shove his face away because he's a commoner! 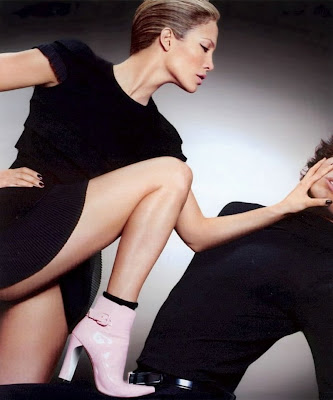 Yeah, Madonna's got some big, pink-heeled stiletto ankle boots to fill, but with her marriage nearly officially over, the old girl's got something to prove. What, no one really knows or cares, but I'm sure she'll prove it to us, whether we want her to or not.
| More
Posted by arms.akimbo at 1:13 PM