Last night AnA went, escorted by a few royal friends and the diva herself (no not kidding), to the theater. 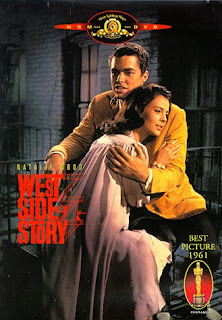 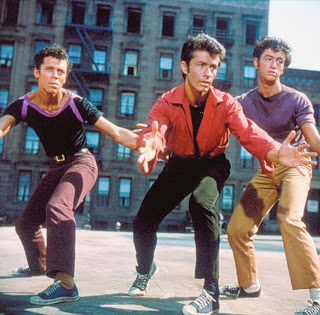 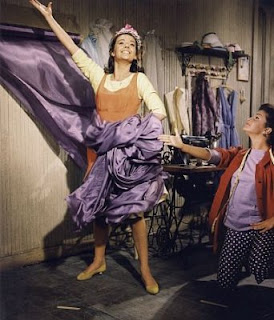 So how did the new Broadway revival, now in previews, compare? Let's just say it was a drag. 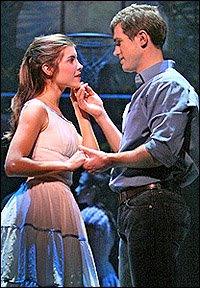 The leads had no tangible chemistry, and the only acting that really popped onstage was lead Matt Cavenaugh's buttocks. 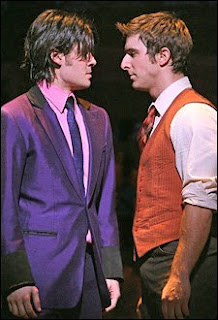 In addition, the clothes sucked. Some of the male actors wore Converse sneakers and flare jeans. Yet the girls wore period costume: short dresses and kitten heels on most. So what time period is it? And like in real life, the Puerto Ricans dressed the best but even then nothing felt authentic. 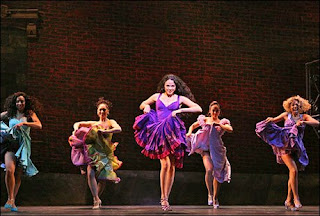 Even the actress playing Chita's role lacked oomph. Isn't it sad when an actor's hair is bigger than her talent? You're better off staying home with the DVD version.