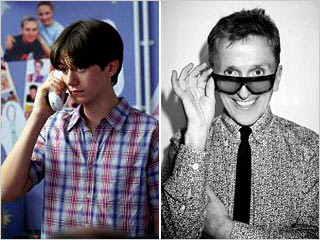 “I have an updated, repackaged version of my childhood that I can now reference,” [Doonan] said. “It’s better than a face-lift.” 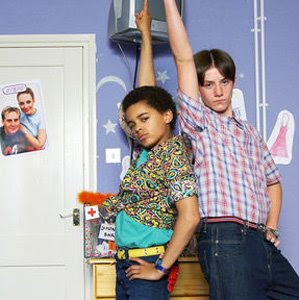 THE SHOW IS ALSO ABOUT TWIRLING

The show is gay. Really, REALLY gay in that awkward, early teenage way and not in the crossdressing, drug stupored way. Bad clothes, choreographed dances in bedrooms, teasing at school ... AnA felt sucked back into school at the back of history class, leafing through People. Eric does not discuss how the comedy, based on Doonan's memoir, was developed largely without Doonan's imput; perhaps that is where the show fails. It lacks the trademark Doonan wit he deftly unveils in interviews and of course in his ANTM appearances (he called a girl a whore once!). A dissapointment sans discernable plot, "Beautiful People" can step aside for our new television favorite: Glee!